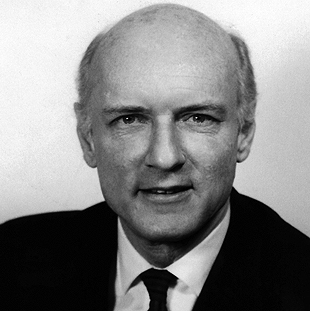 The ASC makes an award at our annual conference to the young person who, in the view of the judging panel, has made the most significant and richest contribution to any and all aspects of the conference. The award celebrates Heinz von Foerster, who was one of the founders of the ASC and of second order cybernetics, who founded and ran the Biological Computer Laboratory, and whose contributions to cybernetics, both public and academic, are outstanding and also beautiful. Heinz von Foerster Award winners of previous years are:

We define young as under 36 on January 1, 2013. We offer up to $500 towards attendance at next year’s conference, remittance of the fee for that conference, and a year’s free membership of the ASC.

The judging panel will be made up of senior members of the ASC and of the conference committee. You must tell us, on Your ASC2013 Profile, if you qualify to be considered for this award. This is particularly important so we can make sure judges are present where you are!