Cybernetics and Learning by Bernard Scott and Dai Griffiths

The workshop will address the questions: What is learning? What do we learn? What helps us to learn? How to design effective learning experiences? The workshop will include activities and time for discussion. There will be some flexibility in the topics explored, depending on participants’ interests. Likely topics include: the relevance of cybernetics for understanding learning (featuring the work of Gordon Pask, Heinz von Foerster, Laurie Thomas, Ranulph Glanville and Bernard Scott, and Botlon’s IEC); the dynamics of learning; conversation theory; learning to learn; socially situated learning; learning communities. 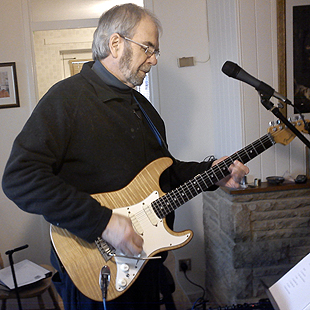 Bernard Scott graduated from Brunel University, UK, in 1968 with a first class honours degree in Psychology. He completed a Ph.D. in Cybernetics from the same university in 1976. His supervisor was Gordon Pask, with whom he worked between 1967 and 1978. Bernard is former Head of the Flexible Learning Support Centre, UK Defence Academy and former Reader in Cybernetics, Cranfield University, UK. He retired from these positions in August, 2009, and September, 2010, respectively. He now works as an independent researcher. Bernard is a Fellow and founder member of the U.K.’s Cybernetics Society. Since 2000 has served as a council member. He is an Associate Fellow of the British Psychological Society, a Fellow of the American Society for Cybernetics and an Academician of the International Academy of Systems and Cybernetics Sciences. Bernard is Past President of Research Committee 51 (on Sociocybernetics) of the International Sociological Association. 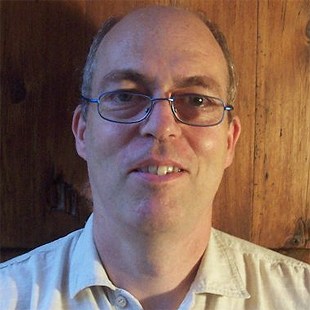 Dai Griffith has a background in the arts, and over the years he has taught at all levels from primary to industry. In the early days of personal computing he became fascinated by the potential of technology to support the teaching and learning process, and he spent a number of years creating interactive CDs and applications. In attempting to understand what was happening in the use of these applications he became interested in the enabling technologies and data structures supported these application. This led to an engagement with cybernetics, which offered a way of analysing the interaction between institutional organisation, technology and pedagogy which was not available from other perspectives.