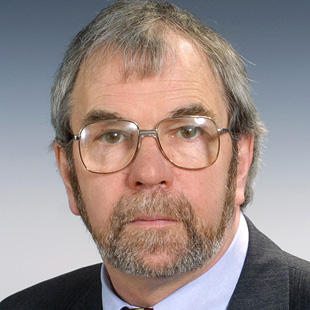 Biographical Info: Dr Bernard Scott graduated from Brunel University, UK, in 1968 with a first class honours degree in Psychology. He completed a Ph.D. in Cybernetics from the same university in 1976. His supervisor was Gordon Pask, with whom he worked between 1967 and 1978. Bernard is former Head of the Flexible Learning Support Centre, UK Defence Academy and former Reader in Cybernetics, Cranfield University, UK. He retired from these positions in August, 2009, and September, 2010, respectively. He now works as an independent researcher. Bernard is a Fellow and founder member of the U.K.’s Cybernetics Society. Since 2000 has served as a council member. He is an Associate Fellow of the British Psychological Society, a Fellow of the American Society for Cybernetics and an Academician of the International Academy of Systems and Cybernetics Sciences. Bernard is Past President of Research Committee 51 (on Sociocybernetics) of the International Sociological Association.