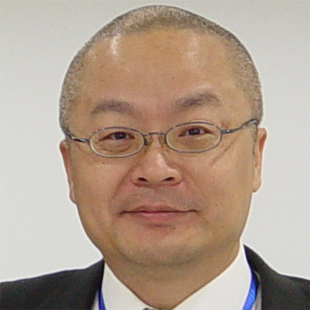 Dr. Hu started learning cybernetics in the late 1970s inside China while in college, practiced System Dynamics Modeling for real economic systems in the early 1980s, and studied from Stuart Umpleby, Paul Pangaro, Heinz von Foerster, Gordon Pask, Humberto Maturana, Stafford Beer, John Warfield and Russ Ackoff among many other cyberneticians and systems thinkers after coming to the U.S. as a visiting scholar in 1986 and later as a doctoral student [1990-1994]. His first ASC conference was in 1987 at University of Illionois where he met Heinz von Foerster the first time. Beginning in 1992 he initiated the cybernetics communication listserv CYBCOM on the Internet by discussing a text book he wrote as his comprehensive exam in Ph.D. study.

He has applied various cybernetic principles and methods in his consulting and training work, focusing on the area of Roundtable Leadership Development, a comprehensive program aimed at changing corporate culture from authoritarian to participatory, utilizing principles of cybernetics and learning-organization. Besides the main work in WINTOP, he also offers system thinking seminars to EMBA students at Fudan University. Dr. Hu is a founding member of the Stockholm Committee of ASC members working on a collaborative project to develop a comprehensive high-school-college curriculum for promoting cybernetics. His academic vitae can be found at http://www.wintopgroup.com/team/jixuan/jjh-vita.pdf, although a bit out-dated. He is currently working on book projects and is in transition period from field practitioner/trainer/consultant back to teaching.