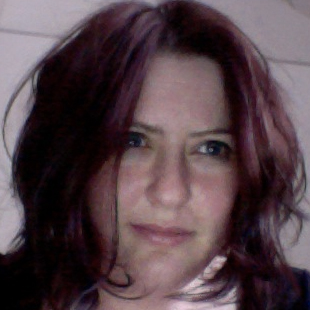 Biographical Info: The artist Jennifer Kanary Nikolov(a) studied fashion from 1994 to 1998 before graduating from the fine arts department of the Maastricht Art Academy in 2000. She continued with a programme, equivalent to a Masters, at the Sandberg Institute in Amsterdam, which she completed in 2002. Afterwards, she was invited to participate in the first experimental curating course initiated by the University of Amsterdam and the Sandberg Institute. Jennifer has a keen interest in understanding how art is a form of knowledge production, in particular in a scientific context. She has participated in several art and science projects and residencies. For five months, 2007-2008, she was an artistic researcher-in-residence at the National Psychiatry Museum in Haarlem, the Netherlands. From 2010 to 2012 she was an artistic researcher-in-residence at the Waag Society Institute for Art, Science and Technology, Amsterdam. Between 2008 and 2011, she was tutor of the Honours Programme ART and RESEARCH of the University of Amsterdam and the Gerrit Rietveld Academie. Jennifer is currently an artistic research PhD candidate at The Planetary Collegium, Plymouth University, M-Node NABA. She has presented papers on her art practice roomforthoughts and her research project Labyrinth Psychotica at various conferences in Mexico, Brazil, Hong Kong, Italy, United Kingdom, Austria, Germany, Czech Republic, Sweden, Norway, Belgium and The Netherlands.